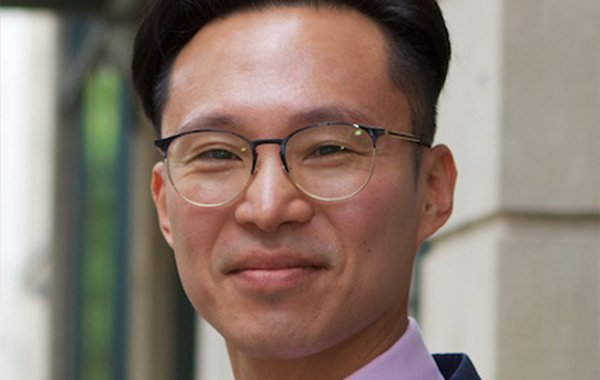 Sanghoon Kang (“Alex”) was born and raised in South Korea. He is a Korean Army veteran, having served one tour in Afghanistan. Alex decided to come to the United States to learn English and gain different experiences.  He began his American journey by taking ESL classes at Kaplan International Languages in Washington D.C.  Later, he attended University of Maryland, College Park, majoring Economics and Finance.  In 2012, he graduated top of his class with a perfect GPA.  While in college, he worked at Bank of America Merrill Lynch Wealth Management as a financial advisory intern.

After graduating from college, Alex went back to South Korea and worked at Korea Housing Finance Corporation as a financial market analyst.  At some point in his career, he decided to find a job where he could serve people rather than institutions.  In 2018, he came back to the United States to become an attorney.  He attended University of Cincinnati College of Law and graduated in 2021.  While in law school, he worked at the Ohio Innocence Project investigating cases and advocating for those wrongfully convicted of crimes.

Alex is an avid tennis player and competes in various leagues and tournaments.

Alex joined McKinney & Namei in November of 2021.  His practice focuses on defending clients in immigration proceedings, domestic disputes, and criminal cases. Alex understands how hard it is to live in the United States as a foreign national and that sometimes the system is stacked against the most vulnerable individuals.  Alex is determined to fight for you and your family.