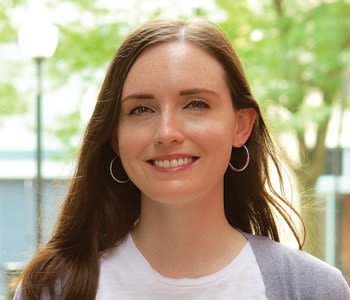 Brittany graduated from Cincinnati State in 2020 with a degree in Paralegal Studies but has been working in the legal field since 2018. She finds fulfillment in doing work that makes a positive impact on people's lives.
Brittany joined McKinney & Namei as a legal assistant in May 2021. She works most closely with attorney Sarah C. Larcade, but assists all the firm’s attorneys and manages the firm’s calendar and workflow. Brittany is also a Notary Public in the State of Ohio.
Brittany lives in Cincinnati with her cat, Peanut. In her free time, Brittany enjoys spending time with friends and family, listening to music, and traveling. 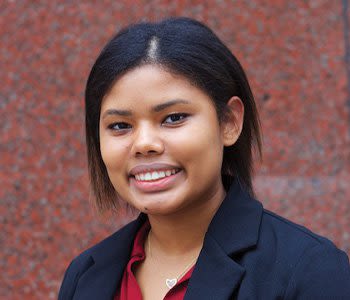 Laura joined McKinney & Namei in May 2022 after graduating from the University of Cincinnati with a bachelor's degree in Interdisciplinary Studies with minors in Women's Gender Studies and International Human Rights. She chose to work at McKinney & Namei because she is passionate about helping others and feels the work we do is helping those who need it most.

Originally from the Dominican Republic, Laura immigrated to the United States when she was 8 years old. She grew up in the Columbus, Ohio area and relocated to Cincinnati for college. Laura's goal is to attend law school in the future. In her free time, Laura 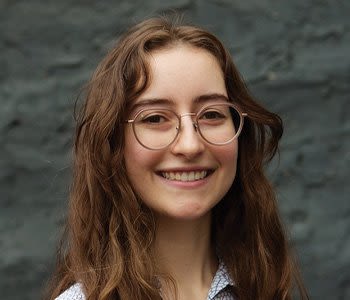 Megan joined McKinney & Namei in April 2021 as a Bilingual Legal Assistant. Megan graduated from Northern Kentucky University in 2019 with Bachelors of Arts in Integrative Studies and Spanish. She then moved to Malaga, Spain, where she taught English. Unfortunately, her time in Spain was cut short due to the COVID-19 pandemic, but she finished her teaching position virtually from here in the States.

Megan loves being able to put her Spanish degree into practice and assisting attorneys on immigration cases. She is grateful for the opportunity to learn more about Latinx culture. Megan works most closely with attorney David L. Dawson.

In her free time, Megan is usually either lazing around at her apartment or lifting weights that are entirely too heavy for comfort. Her true interests are fashion, photography, travel, hiking, reading, anime, and videogames—the nerdier the better! 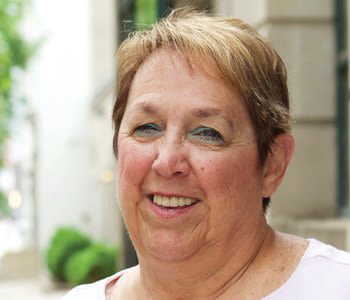 Nancy retired from Macy’s in 2016 and returned to part-time work when she joined McKinney & Namei in March 2020 as a file clerk. 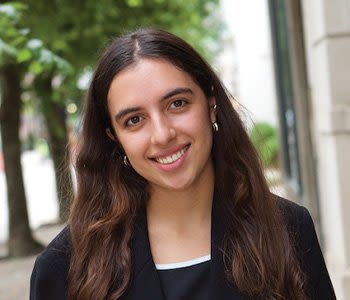 "Valentina joined McKinney & Namei as a legal assistant in May 2022. Prior joining the firm, she was focused on her legal education and working as paralegal at a corporate and business international law firm. During Law School she had the opportunity to be the student representative in the Board of Directors of her University and, with the Law School faculty committee.  Valentina is Colombian and decided to move to the United States thanks to a scholarship opportunity to pursue her Master in the U.S. Legal System at the University of Cincinnati. She decided to join the law firm as it represents an opportunity to apply her legal knowledge and help people with a Latin-American background here in the States. She wants to be able to look the eye-to-eye and help them as she is an immigrant herself.

University of Cincinnati, Master in the U.S. Legal System (LLM), 2022. 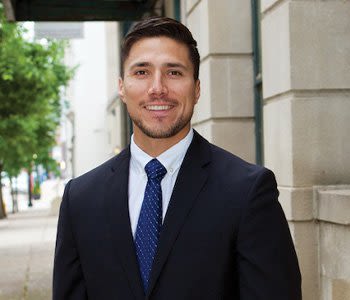 After completing Officer Candidate School and serving a year-long deployment in East Asia, Justin returned to McKinney & Namei in March 2021, eager to resume his role as an advocate for Cincinnati’s immigrant community.

Justin continued his service to our country in the Marine Corps reserves, reaching the rank of Captain, until June 2022. Justin begins law school at Northern Kentucky University Salmon P. Chase College of Law in August 2022, with the goal to become an immigration attorney.

Justin works most closely with attorney Sarah C. Larcade and our founding partner, Firooz T. Namei. He is also responsible for supervising the rest of the non-attorney staff at McKinney & Namei.

Justin lives in Newport, Kentucky with his wife, Whitney, their cats, Louis and Shelly, and their dog, Ginger. 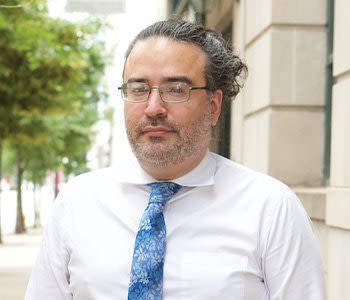 David Sykes has been with McKinney & Namei since December 2017. Born and raised in Ohio, David started learning Spanish at a young age from his mother who immigrated from Panama.

After spending a year living and working in California, David made his way back to Cincinnati and started his work with the firm as a Bilingual Legal Assistant. He works most closely with David L. Dawson, but assists all attorneys with complex Spanish translations and criminal and traffic cases.

David lives in Montfort Heights. He is an avid music fan, with a vinyl collection of nearly 1,000 records. David is also a writer and currently completing his first novel. 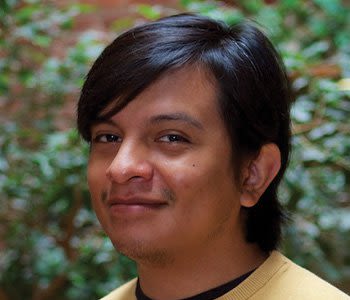 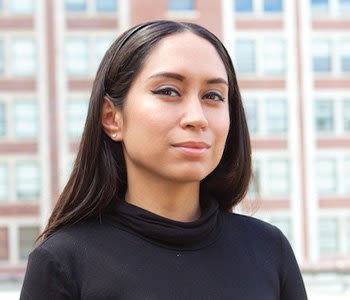 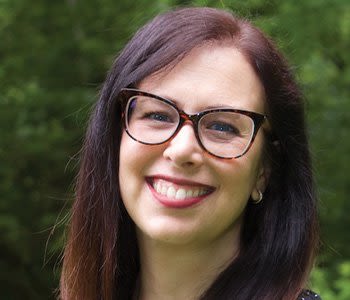