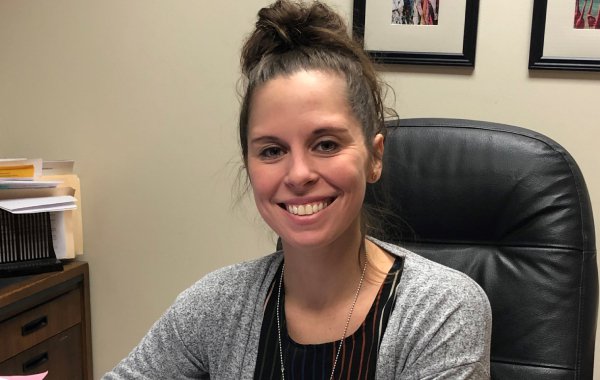 Carolyn A. Marks works primarily in our immigration and domestic relations practice areas. These areas include Asylum and Withholding of Removal, Cancellation of Removal, U- and T-Visas, Special Immigrant Juvenile Status, and state custody cases. Carolyn is a 2008 graduate of Kent State University, majoring in French Translation and minoring in Women’s Studies. She attended Seton Hall University School of Law as a Distinguished Public Interest Scholar where she participated in the Immigrants’ Rights Clinic at the Center for Social Justice. After law school, Carolyn became an Equal Justice Works/Justice Americorps Attorney, receiving a two-year fellowship representing children in removal proceedings. Carolyn has been with McKinney & Namei since January 2019. She also speaks Spanish and French.